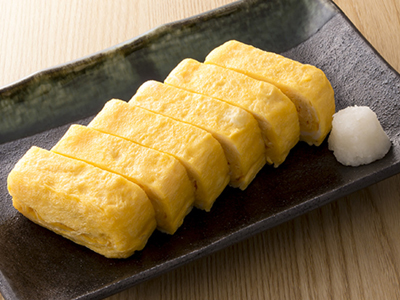 A versatile delicacy that can be enjoyed for breakfast, lunch, or dinner, tamagoyaki (which literally means ‘cooked egg’) is a Japanese omelette made by sequentially cooking and rolling up several layers of beaten egg (sometimes seasoned with soy sauce and/or sugar). A freshly cooked tamagoyaki looks like a rolled up crêpe, which can then be sliced up and eaten by itself (often this is how it is eaten at breakfast) or used a topping or filling in sushi. A tamagoyaki-topped nigiri sushi is often eaten in sushi bars as the final course, as the tamagoyaki has a slight sweetness that makes it almost dessert-like. 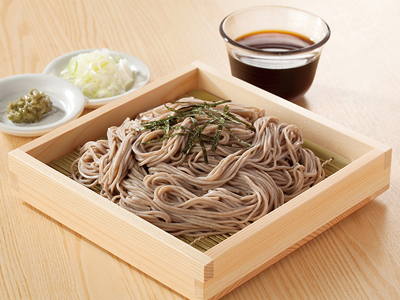 Otherwise known as ‘buckwheat noodles’ (‘soba’ is the Japanese word for ‘buckwheat’), soba are one of the three main varieties of noodle most frequently eaten in Japan. Unlike udon and ramen; soba noodles are made partially, if not entirely, from buckwheat flour. This gives them a distinctly earthy and slightly nutty flavour that works well with stronger flavours like garlic and sesame. Soba can be served hot in soups with toppings of spring onions, agetama tempura flakes, kamaboko fish cakes and/or grilled mochi), or cold with a side of tsuyu and garnishes of green onions, shredded nori seaweed, and wasabi. 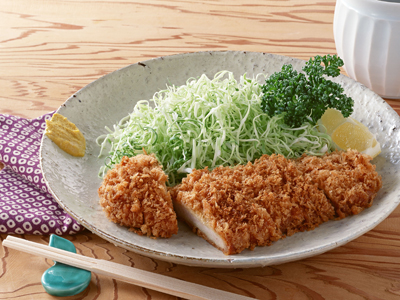 Tonkatsu pork cutlets are one of the many yoshoku, or ‘western-style’ foods, that were originally introduced to Japan by Europeans. Like most other yoshoku foods, the Japanese took the original tonkatsu and made it their own. Today, tonkatsu is made by coating pork chops in crisp panko breadcrumbs and deep-frying them until they are golden brown in colour. They are normally served drizzled in fruit-and-vegetable based tonkatsu sauce with shredded cabbage and other crisp salad greens on the side. Tonkatsu are also often enjoyed as part of a bento boxed lunch, in a Japanese curry (known as ‘katsu curry’), or as a sandwich filling. 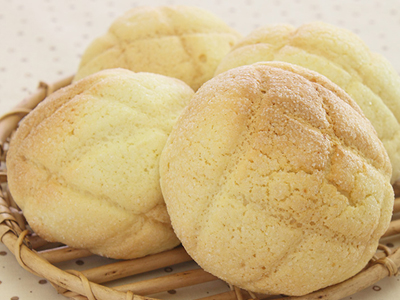 The Japanese love a good bread roll as much as the next person, and bakeries line Japan’s city streets with almost as much regularity as ramen bars. The word ‘kashipan’ means ‘sweet bread’, and it refers to a range of single-serve bread buns that were originally invented in Japan. Among the most popular of these are melon pan (a bread bun with a cookie dough top), an pan (a bread bun filled with an or anko; a sweet red bean paste), and karee pan or kare pan (a bread bun filled with curry sauce, covered in panko breadcrumbs, and deep-fried). Kashipan are a must-try for bread lovers in particular. 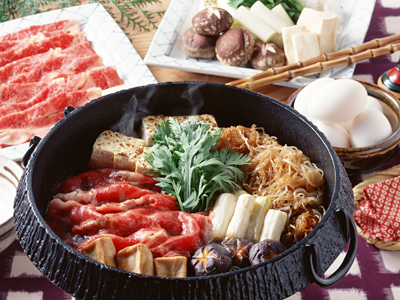 Like oden, sukiyaki is a Japanese nabemono hot pot dish most commonly enjoyed during the winter. Sukiyaki hot pots are prepared by searing beef slices in the hot pot, then adding sukiyaki broth (normally made from soy sauce, sake, mirin rice wine and sugar) and different vegetables, noodles, and proteins. The name ‘sukiyaki’ means ‘cook what you like’, and the joy of sukiyaki comes from being able to prepare the dish with your fellow diners, at the table, using whatever ingredients